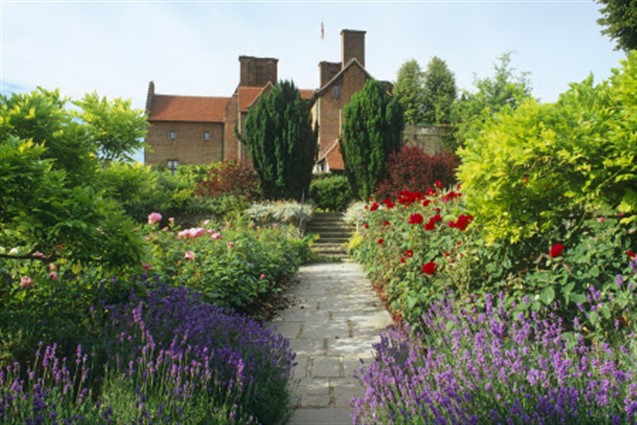 Winston and Clementine Churchill bought Chartwell in 1922; it would be their family home for the next forty years.

Born in 1874 Churchill started his life as a soldier and journalist and travelled the world. He would go on to serve as Prime Minister twice, as a member of Parliament for over 60 years under five different monarchs and to lead Britain to victory in the Second World War. He lived an exceptionally long political life and is both a celebrated and contested figure.

He loved Chartwell. Here Churchill was a politician and statesman but also a husband, father, writer, painter and garden planner. It remained important to him until his death in 1965. The rooms in the house remain much as they were when he lived here, with pictures, books and personal mementoes while a special exhibition gives deeper insight into his life through 50 objects.

Chartwell’s hillside gardens reflect his love of landscape and nature. They include the lakes he created, the kitchen garden and the Marycot, a playhouse designed for his youngest daughter Mary. Beyond the gardens there is expansive woodland with looped trails and natural play areas, there is den building and a Canadian camp and opportunities to escape the political life and enjoy the outdoors.

The House - A glimpse into Churchill family life

It was decided that the house would be displayed as it was in the 1930s, the era when Winston, Clementine and their four children were all in residence.

Apart from minor amendments and additions the house remains much the same as it was when it was originally opened for public viewing in 1966. It remains a great source of interest and enjoyment to this day.

On the top floor of the house you’ll find the museum and uniform rooms, specially designed to exhibit certain items from the Churchill collection. You can tell what era these rooms were designed in; the artistic influence of the 60s can certainly be felt with the bright colour scheme.

The house was never built to be anything more than a home, so naturally the rooms are modest in size and the doorways quite narrow.

The Studio - Churchill was an avid amateur painter, painting over 500 canvasses in total.  A large collection are housed at Chartwell and hang from the walls in the studio.

Gardens - Enjoy wide open views across the lakes, gardens and Weald of Kent, Churchill's kitchen garden and the rose walk.  The garden at Chartwell is a feast for eyes, whatever the season.

VIP Resident -  Since the National Trust opened the house to the public in 1966, the family of Sir Winston Churchill requested that there always be a marmalade cat with a white bib and four white socks in comfortable residence at Churchill. 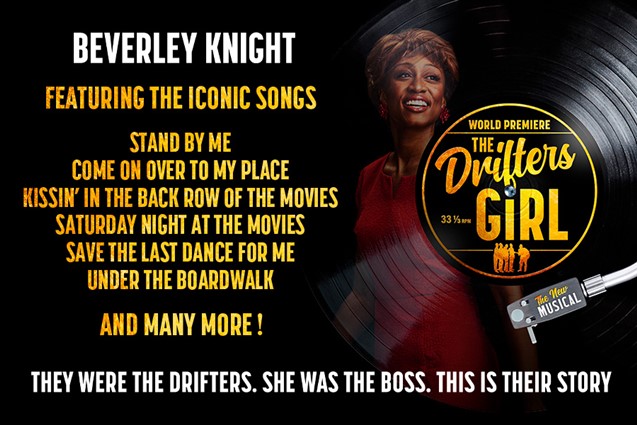 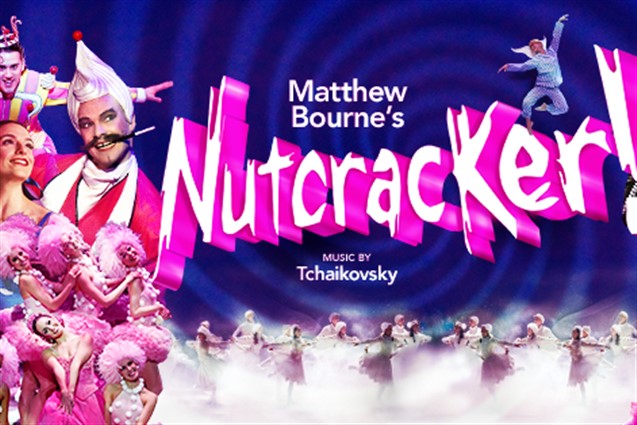 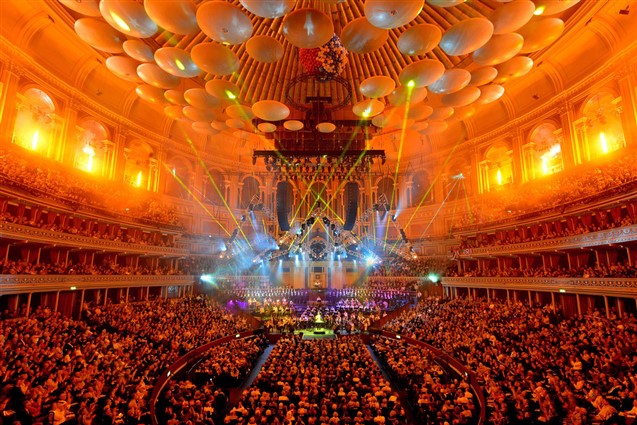