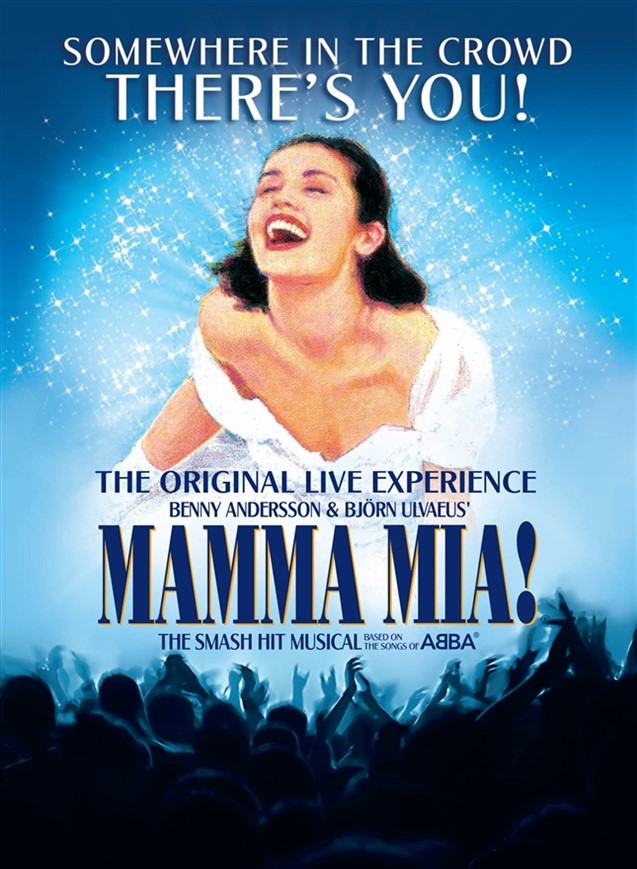 Novello Theatre - Matinee Performance. A mother, a daughter, 3 possible Dads and a trip down the aisle you will never forget!

It’s over 17 years since the original production of MAMMA MIA! opened in 1999. Since then, this ultimate feel-good musical has been seen by over 8 million people in the West End, where it continues to break box office records at the Novello Theatre, its third London home.

Set on a Greek island paradise, a story of love, friendship and identity is cleverly told through the timeless songs of ABBA, including "Dancing Queen", "Take A Chance On Me" and "Super Trouper". Sophie’s quest to discover the father she’s never known brings her mother face to face with three men from her distant romantic past on the eve of a wedding they’ll never forget!

Since premiering in London, this irresistible, sunny, funny comedy has thrilled over 60 million people all around the world and there's never been a better time to see this unforgettable musical in the West End, where it all began. Whatever age you are, you can‘t help but have the time of your life at MAMMA MIA!